So many people have emailed and phoned with glowing reports of the night and in particular have commented on how great the auction was and how entertaining you were. 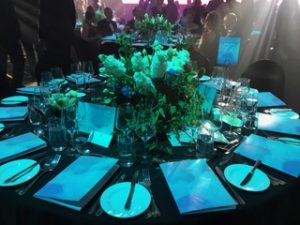 On Friday, 14 September 2018 1,200 people attended the annual Australian financial services ‘The Enchanted Ball’ at the Palladium at Crown, where over $1.6 million was raised.   Hosted by the fabulous Tim Campbell, the Enchanted Ball is a magical evening of fundraising, entertainment and mingling in support of the Financial Markets Foundation for Children. Tim’s band got the crowd jiving on the dance floor to end the night. 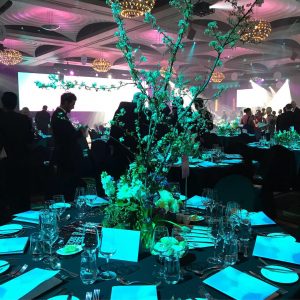 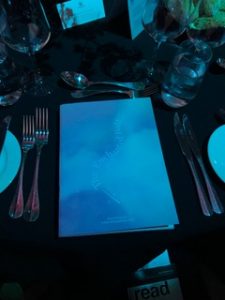