So many people have emailed and phoned with glowing reports of the night and in particular have commented on how great the auction was and how entertaining you were.

Auction is not an event, it is a strategy!

It doesn’t matter whether the auction is forproperty, cars or events there needs to be a plan for every stage.

The plan comes under 3 headings: 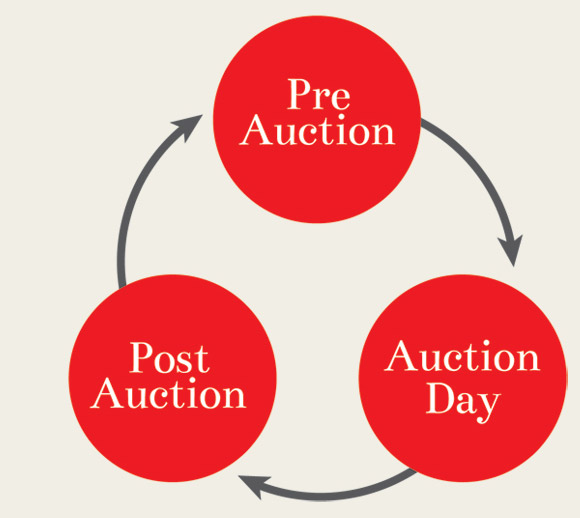 Many organisations have perfected the strategy for their selling market…

Principal and founder of Caporn Young, Richard Young tells of ” The CY Way…..”

Find out what the team at de Fégely can do for you.